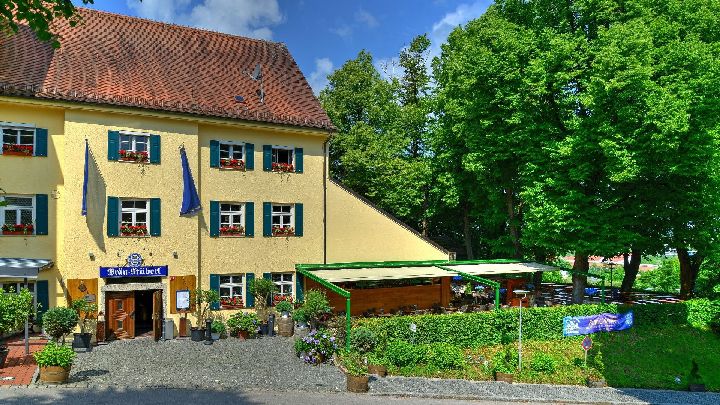 In 725, Saint Corbinian and twelve companions founded a Benedictine monastery on the Nährberg by Freising establishing, whether it was their intention or not, the art of brewing in Weihenstephan. After all, in the Middle Ages, wherever there were monasteries, there was brewing. Up to 1040, the Weihenstephan monks brewed in competition with Freising locals. In the same year, Abbot Arnold managed to snatch the right to brew and sell beer away from the neighbours. The Weihenstephan monastery brewery was founded. Today, it still stands in the same place on the Nährberg – after nearly a thousand eventful years.

In 955, the Huns overran and destroyed the monastery. Emperor Ludwig the Bavarian (1336), the Swedes and French in the Thirty Years War as well as the Austrians in the Spanish War of Succession also did so. But that wasn't all: From 1085 to 1463, the Weihenstephan monastery burned down completely another four times; three plague epidemics, various famines and a major earthquake in 1348 brought devastation to the monastery and the local populace. Nonetheless, Bavarian persistence prevailed and the Benedictine monks rebuilt the monastery and brewery time and again while refining their brewing technique. 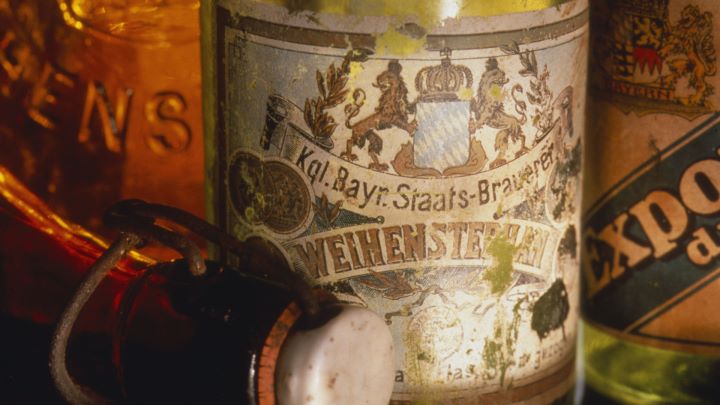 1803 State brewing since 1803 - All the disasters that struck during the nearly thousand year history of the monastery never managed to do what a single quill stroke did on 24th March 1803: dissolve it. All possessions and rights of the monastery were transferred to the Bavarian state as part of secularisation. However, the brewery remain unharmed. It was managed by the Royal State Domain of Schleißheim.

1852, the central agricultural school relocated from Schleißheim to Weihenstephan along with the Bavarian brewing pupils. In 1895, the school was promoted to an academy and in 1919 a university for agriculture and brewing, around 1930 it was assimilated by the Technical University of Munich. Weihenstephan consequently developed into the centre for brewing technology in Germany, but also worldwide.

After the war, production of the time-honoured brewery grew to the point where the buildings had become too small. The Sudhaus, fermentation tanks and cellar building underwent extensive renovations and today guarantee outstanding beer products crafted with the latest technology. 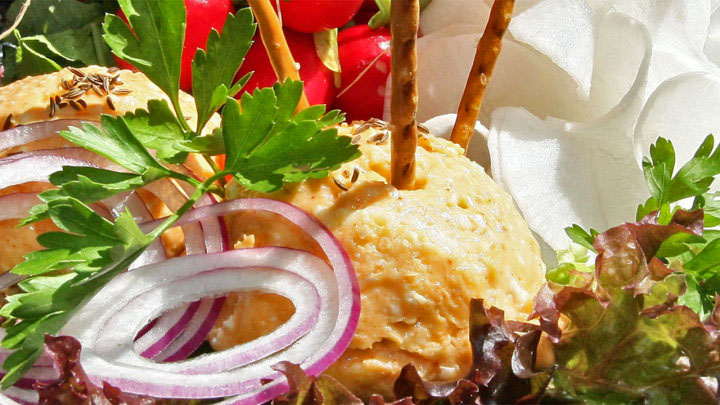 The birthplace of the Obazdn is here in the Weihenstephan Bräustüberl. Until 60 years ago (1920 – 1958), Ms Katharina Eisenreich served as innkeeper on the "Nährberg". She wasn't sure what to do with countless Camembert cakes.

Then the chef came up with the idea of mixing the cheese with some spices, blending in onions and refining it with a splash of Weihenstephan beer.

Since it serves its guests arriving for a pre-noon drink and snack a portion of Obazdn with sheep's head and trotters , it has become a firm part of Bavarian beer gardens and has even become a classic among Bavarian specialities. The industrial production of Obazdn for the global market now occurs only in Bavaria.